As thoroughbreds were born to race, Sammie Bartko was born to paint. Ever since shecould grasp a crayon, Sammie has been creating art. Before she began painting onpeople, she painted in many other mediums such as oils, acrylics and pastels. Usingthese mediums Sammie created murals for some well known companies, canvas' andother works of art. In 1997, Sammie graduated with a degree in Graphic Design fromIFAC of Miami, Florida. Upon graduation she was self employed as a graphic designer.

In 2008, Sammie began extending her artistic abilities onto the faces of her twobeautiful kids and her handsome husband Robert. From there, a love affair with face &body art was born in the heart of Sammie.
After teaching herself, and studying severalonline resources, Sammie decided to take her first face painting class with Pashur.

Then in May 2011, she attended her first FABAIC convention. There Sammie enteredher first face painting competition for the Semi-Pro League and took 2nd place alongwith the 2011 Upcoming Artist Award. Shortly after returning home from the FABAICconvention, Sammie then entered Illusion Magazine's "Butterfly Face PaintingCompetition" and won 2nd place.

Get to know the artist. Find out how they found their passion, where they fine tuen their skills, and who inspires their artwork 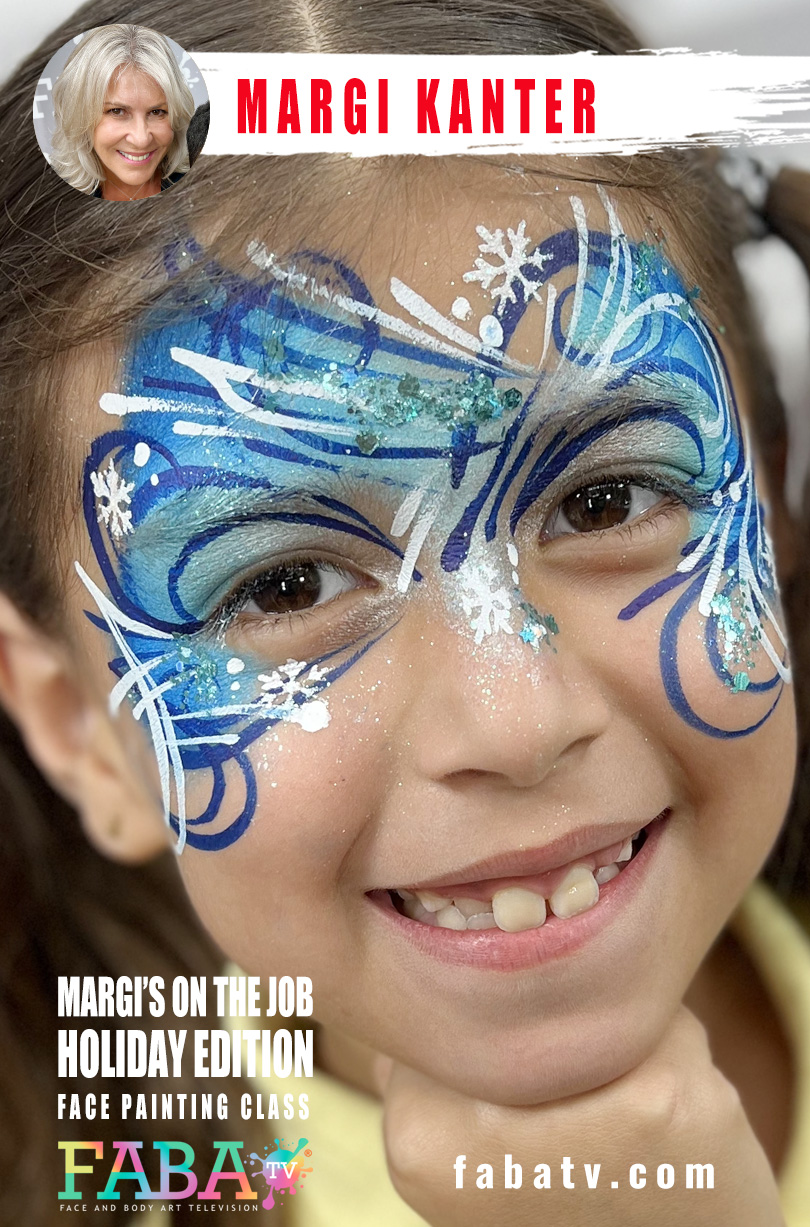 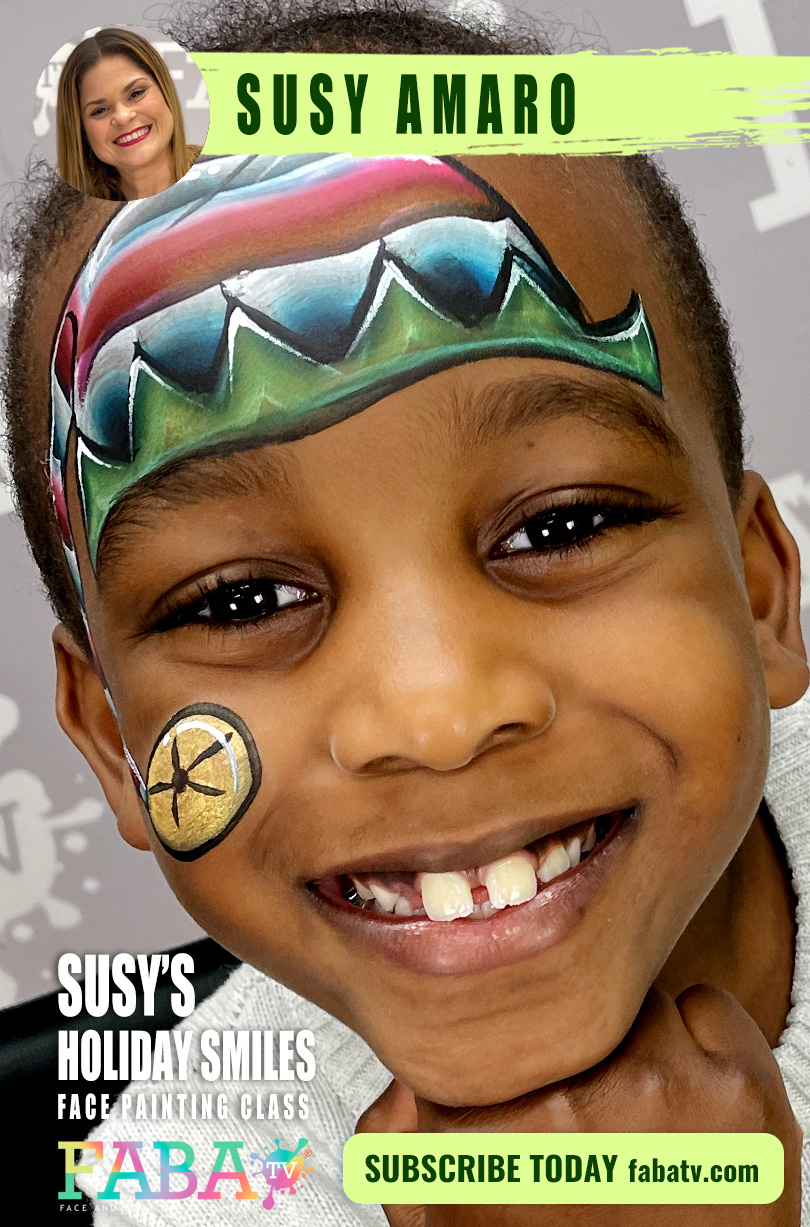 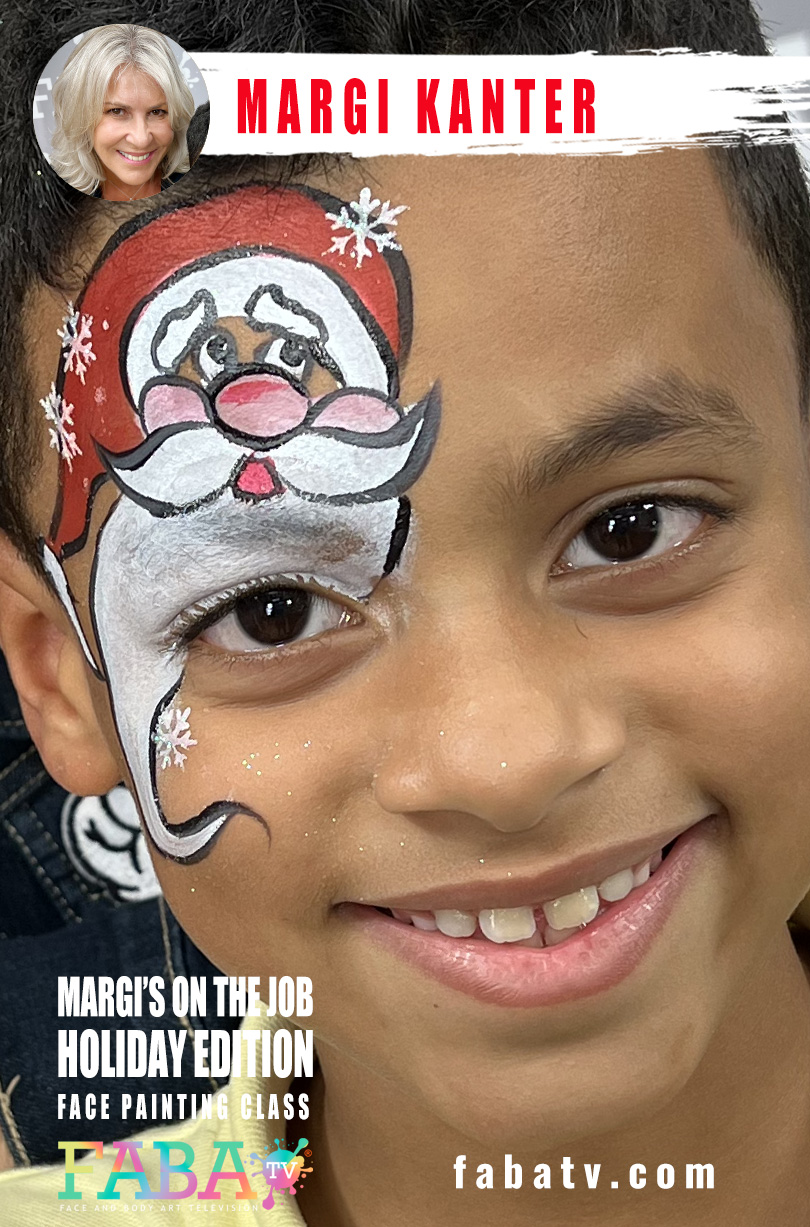